it’s not that it was a bad year, but i’m definitely happy to see the end of 2016. i definitely feel like this year saw me get out of a few ruts, which i’m very happy to be on the other side of. i’m in a better head space than this time a year ago, and i’m pumped to see what 2017 unfolds like.

2016 was the year i: learnt to drive on the right side of the road as i travelled north america with me ol’ pal Mel, reunited with my siblings in canada, was made redundant, found a new job, made new friends (a few babies included), said goodbye (or see you later) to old ones, trained for and ran a half marathon, rode a motorbike to work each day, had my childhood cat die (RIP Sumo), watched my parents sell their shop, resigned from my job, and to end the year perfectly, watched 2017 come in with a spectacular fireworks show in fiji.

a few highlights from the year below… part one at least, in some sort of chronological order 🙂 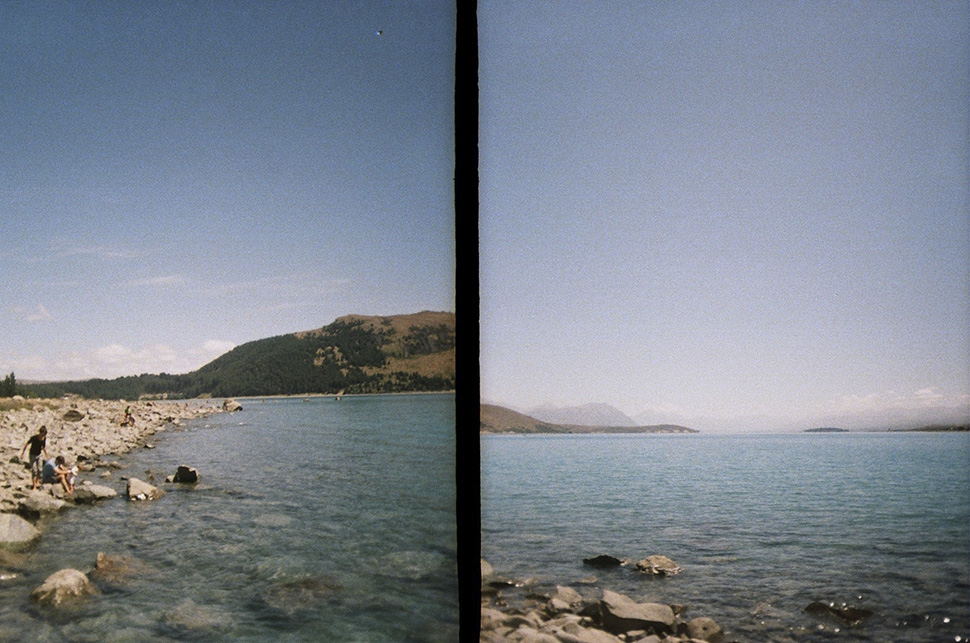 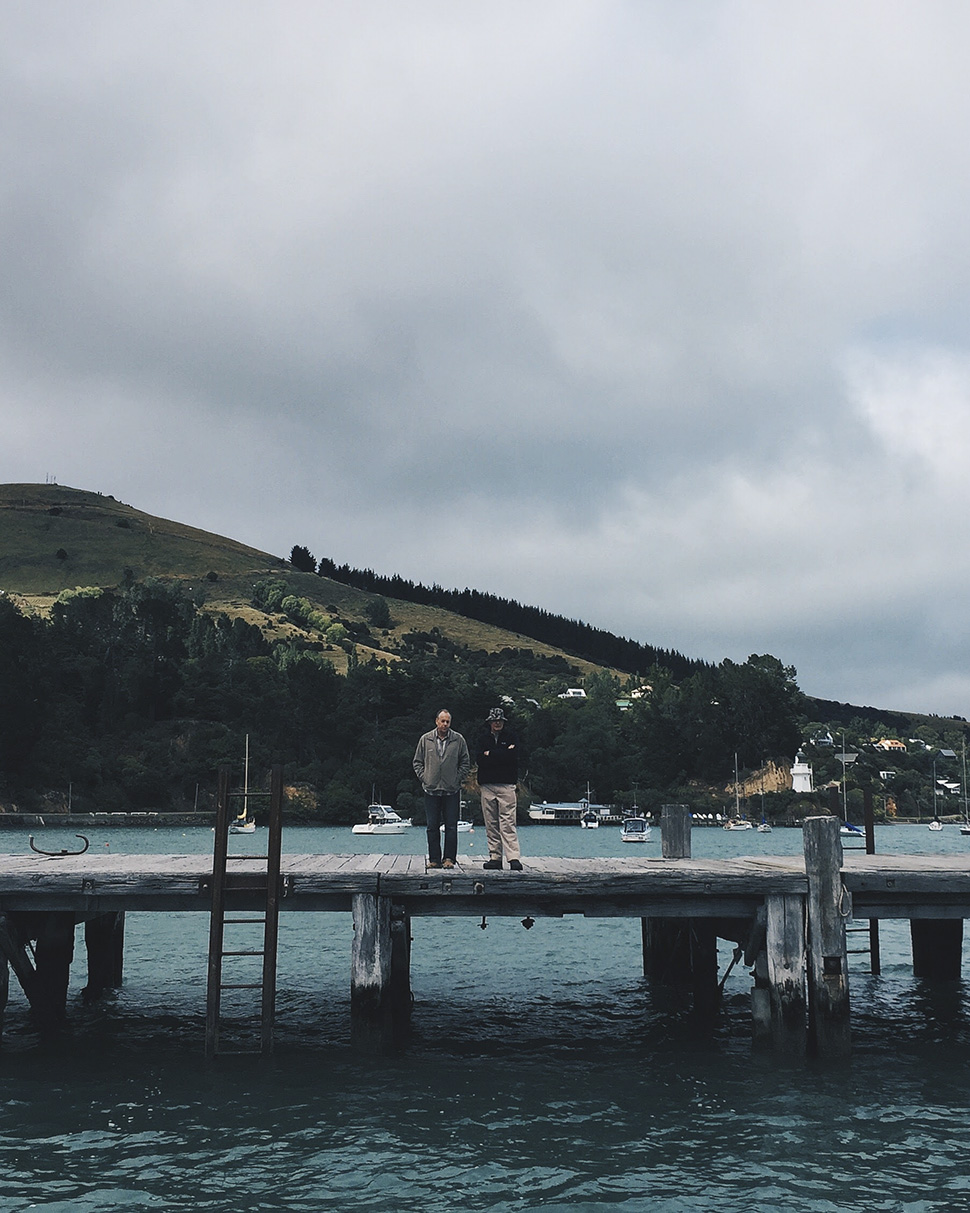 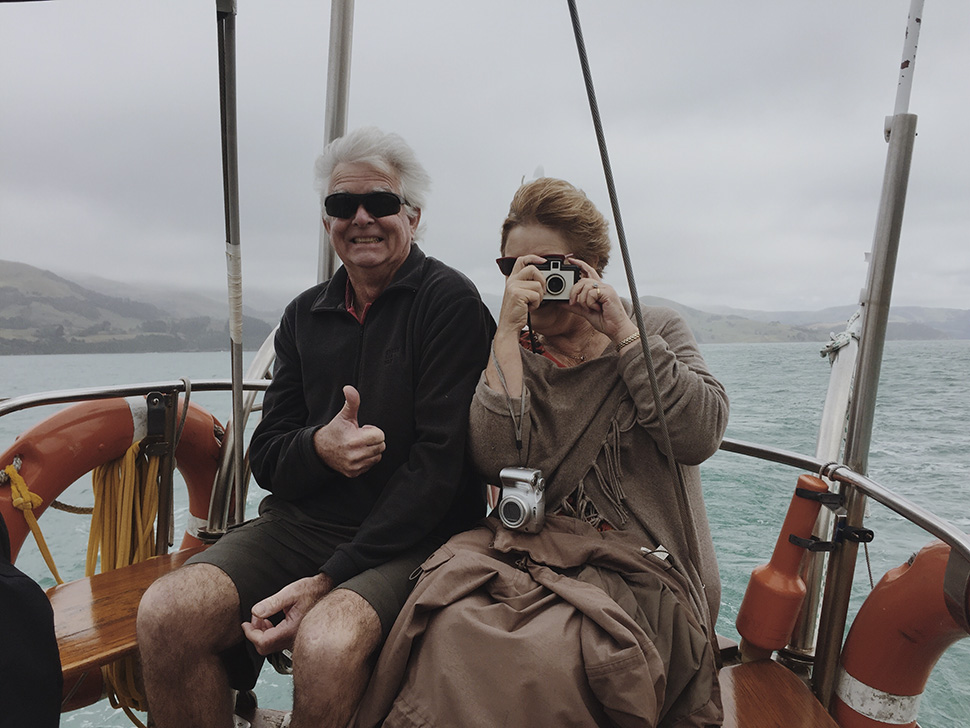 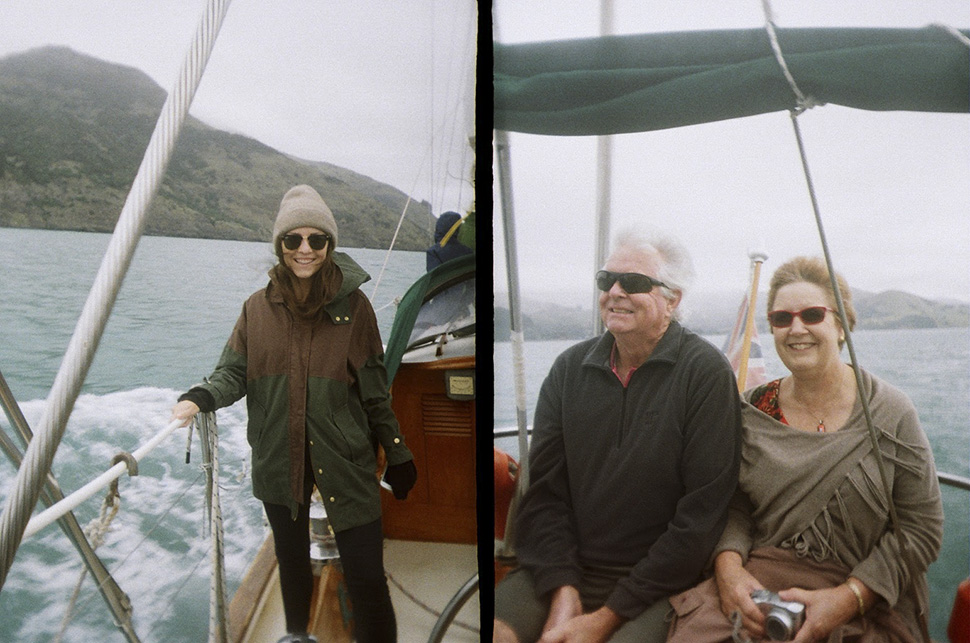 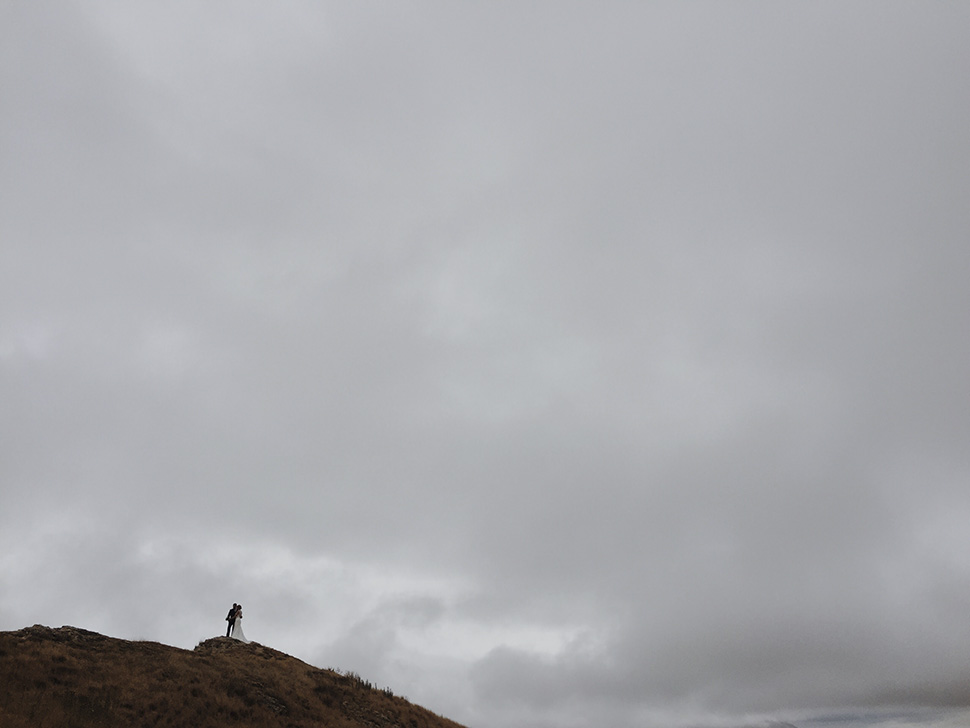 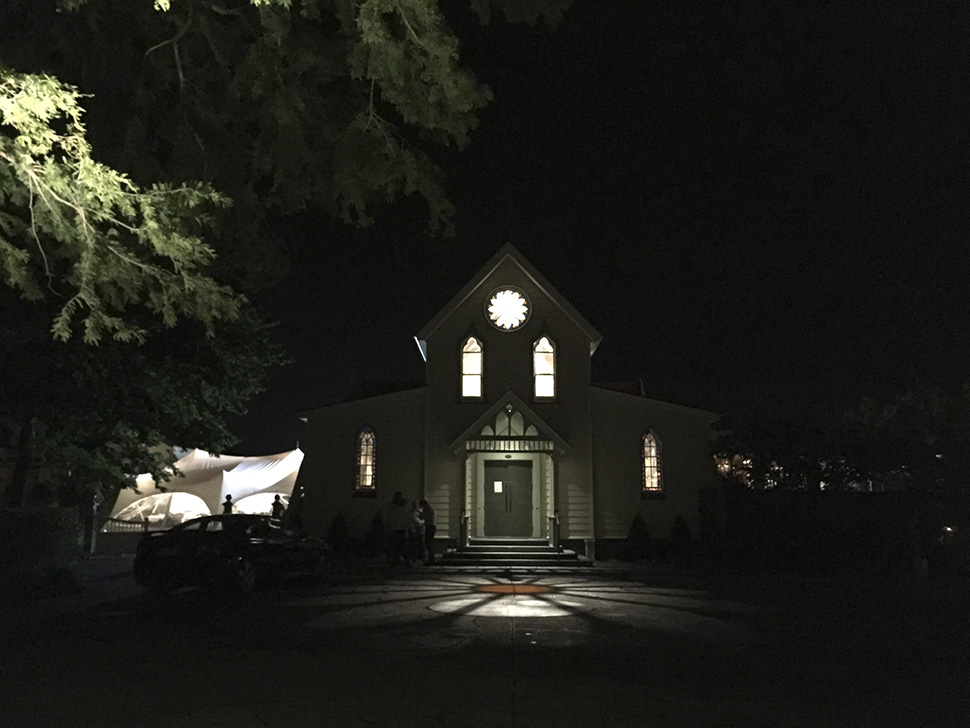 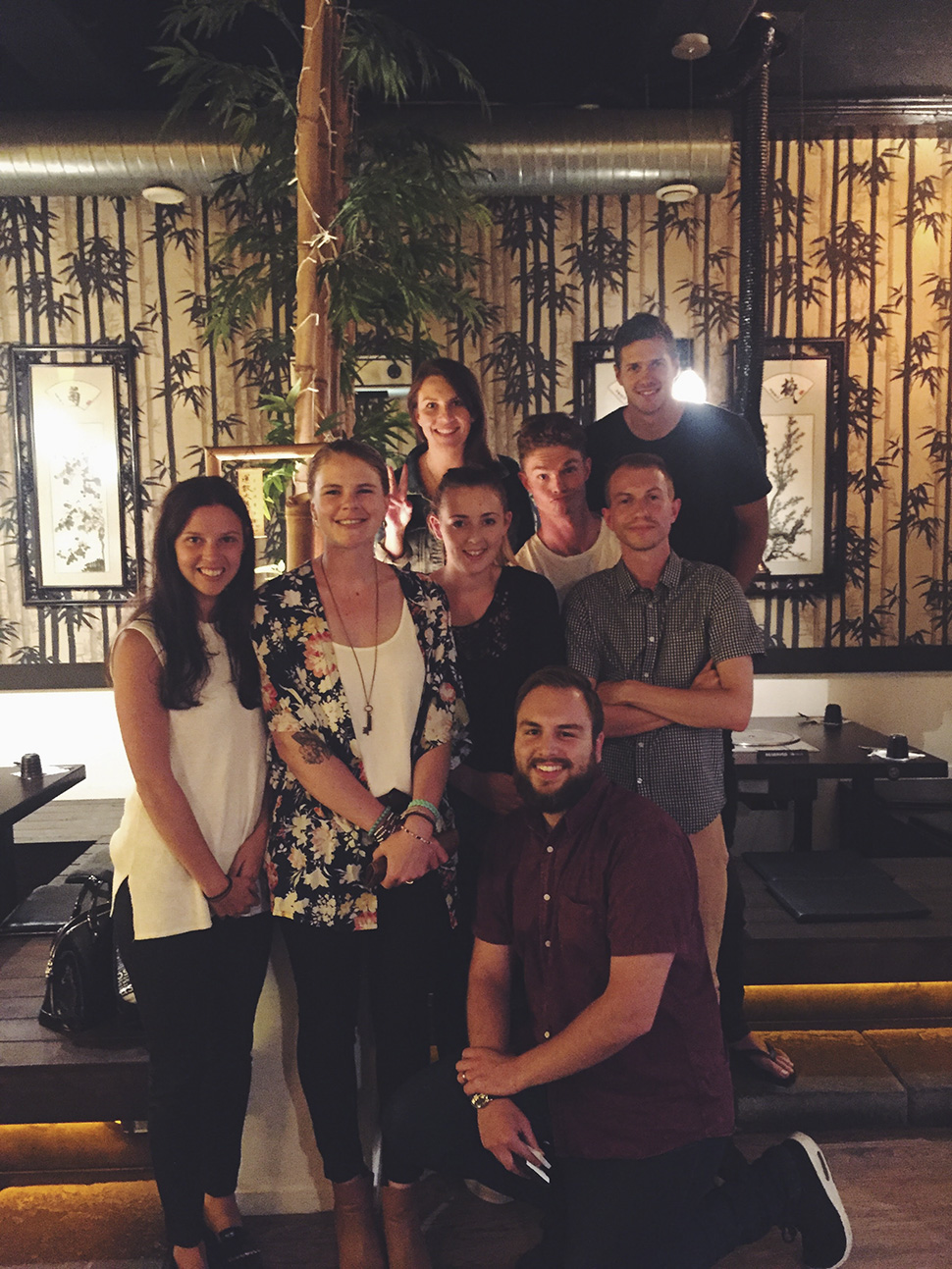 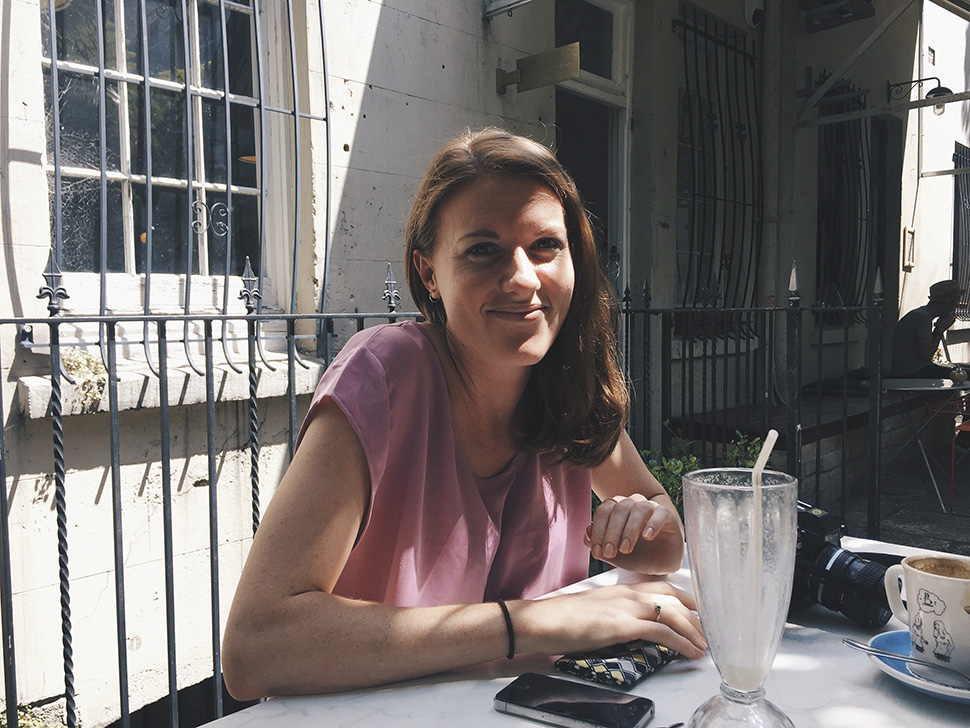 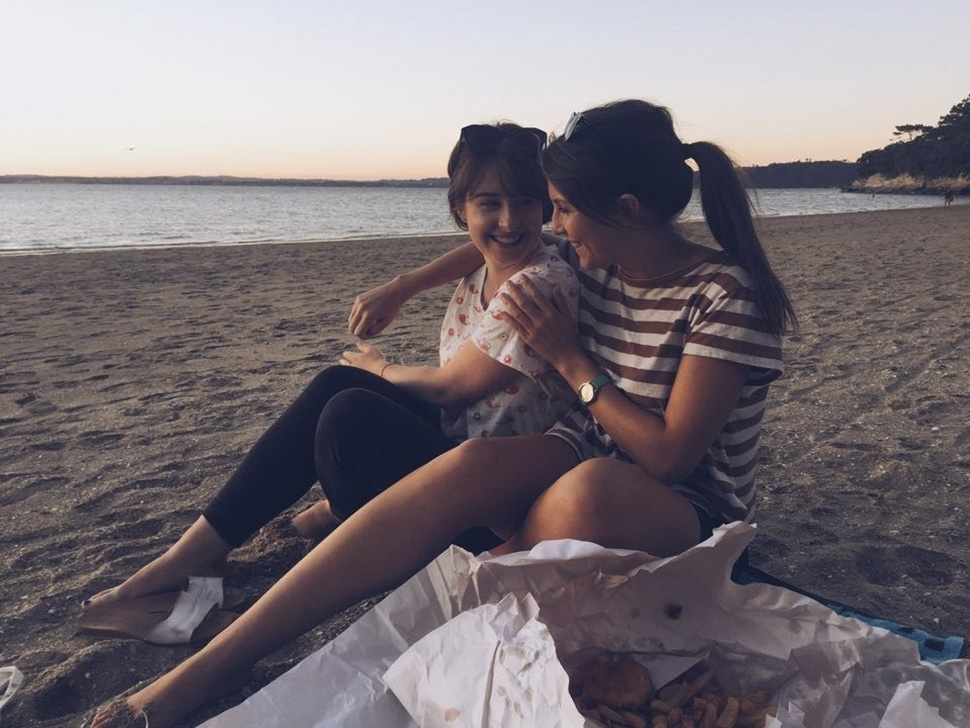 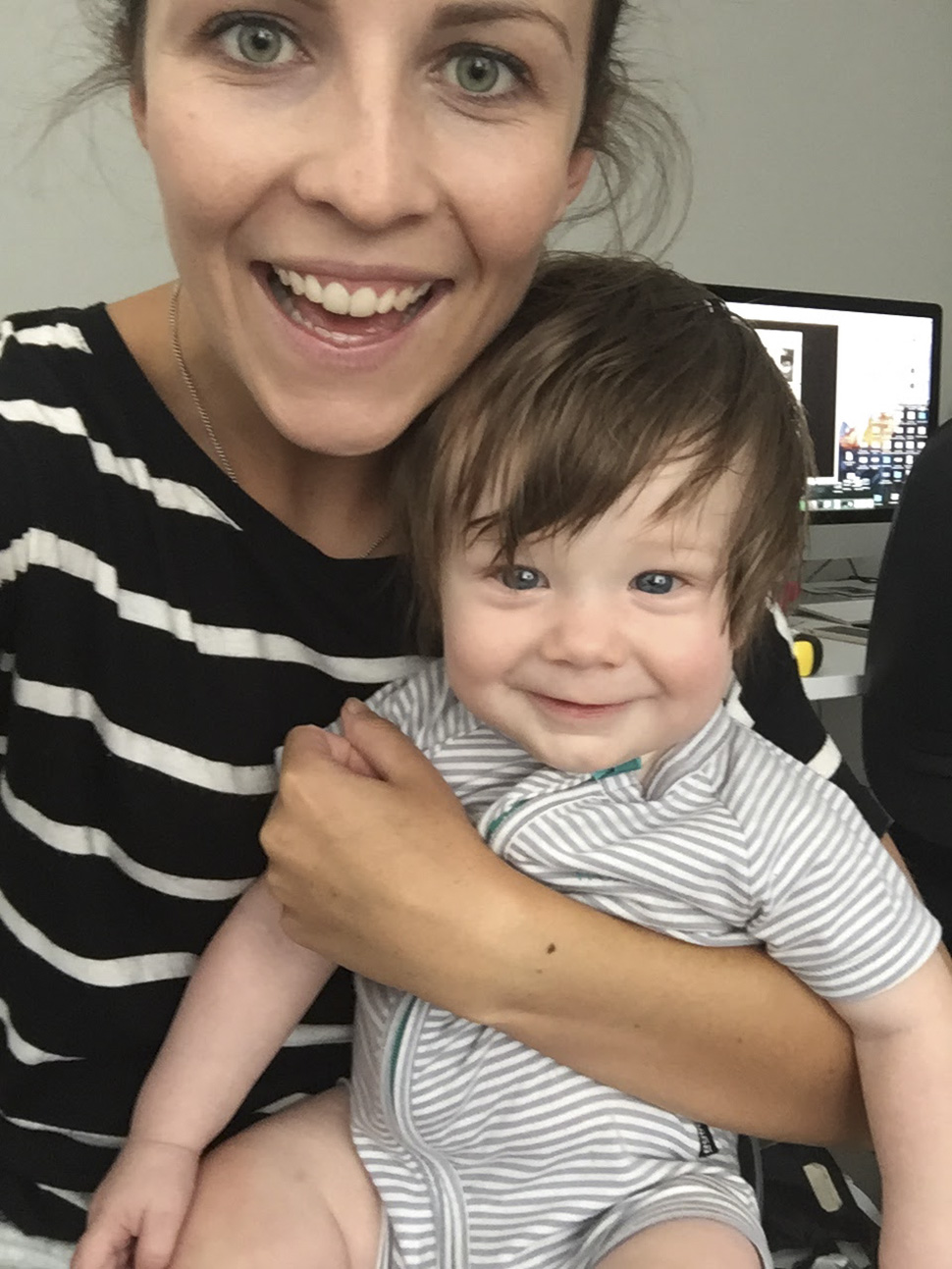 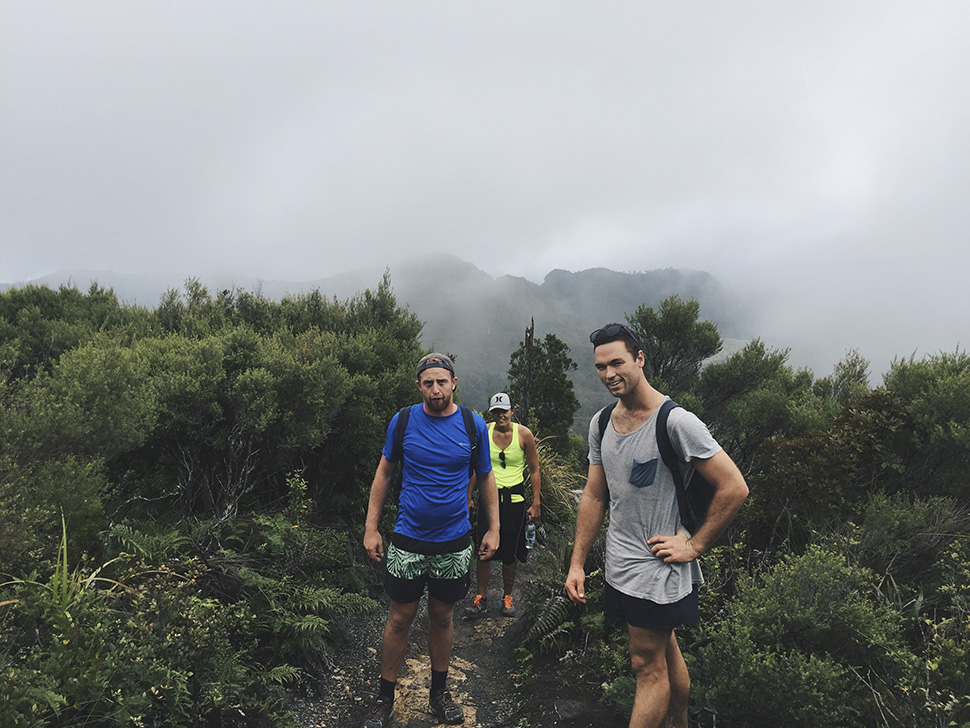 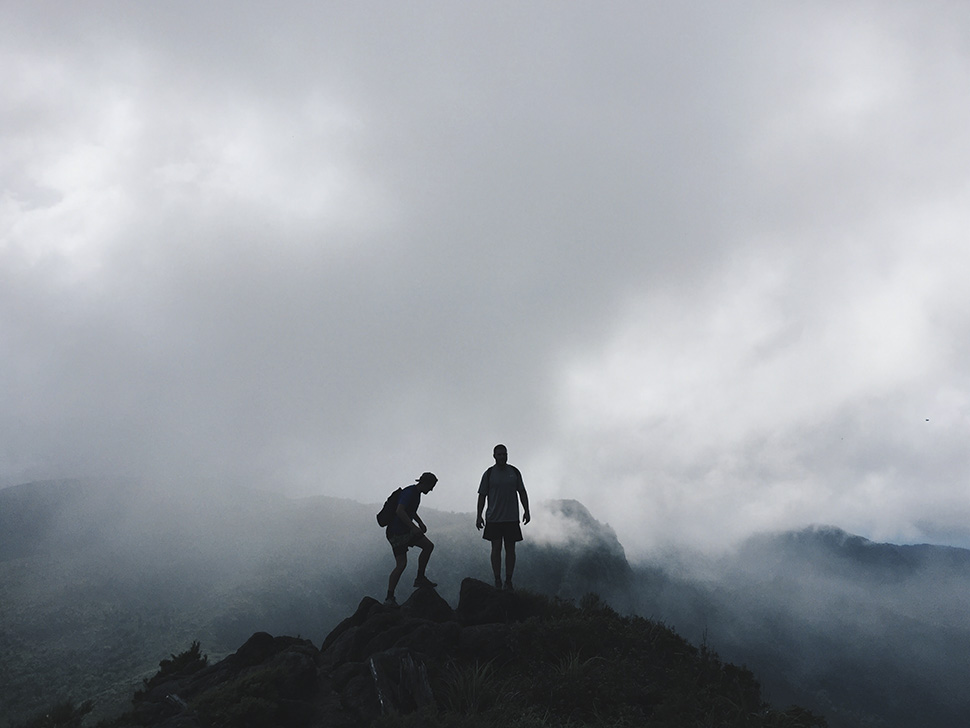 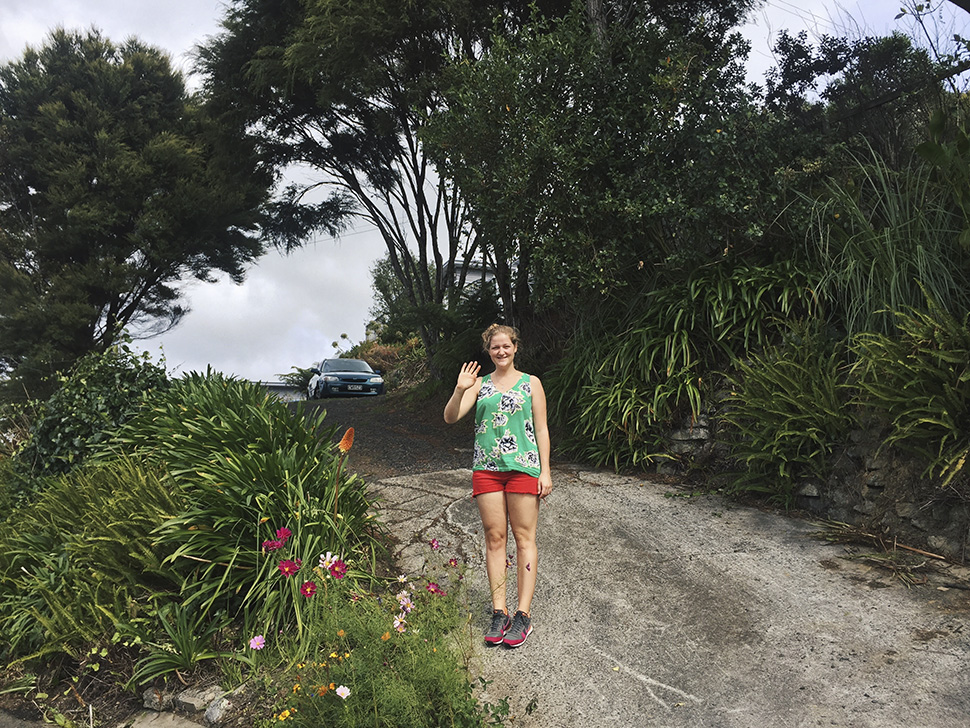 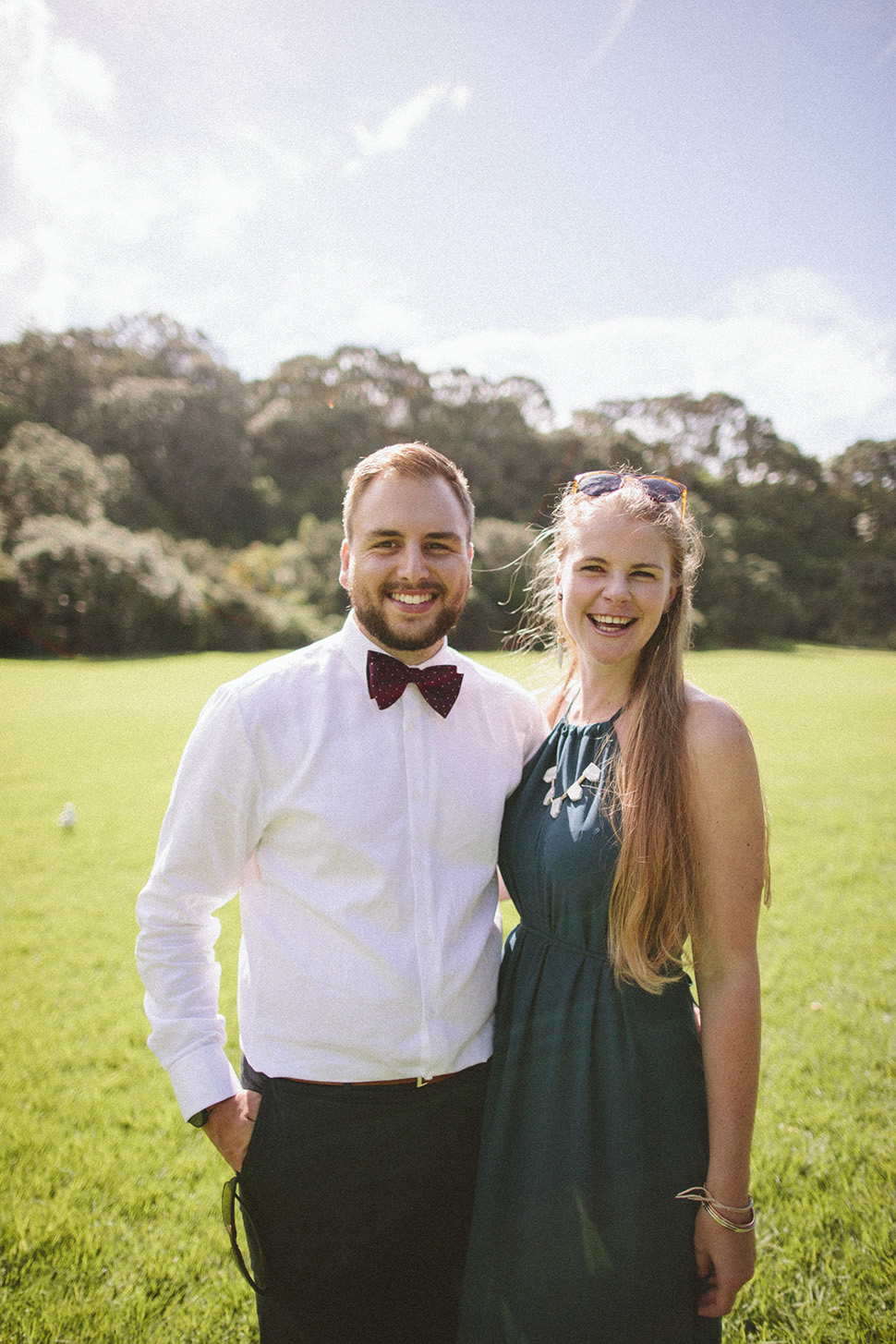 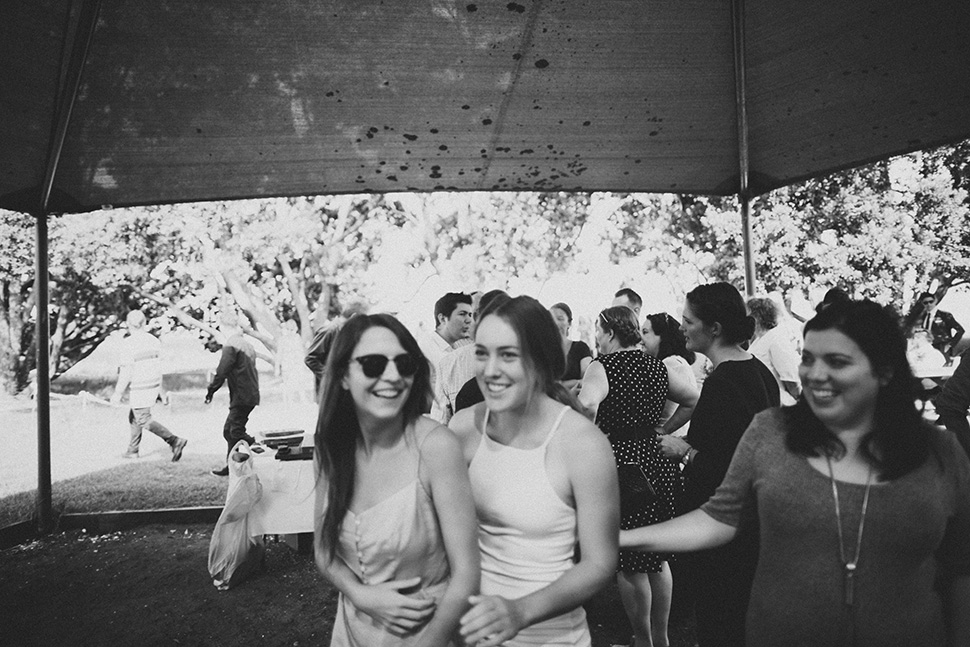 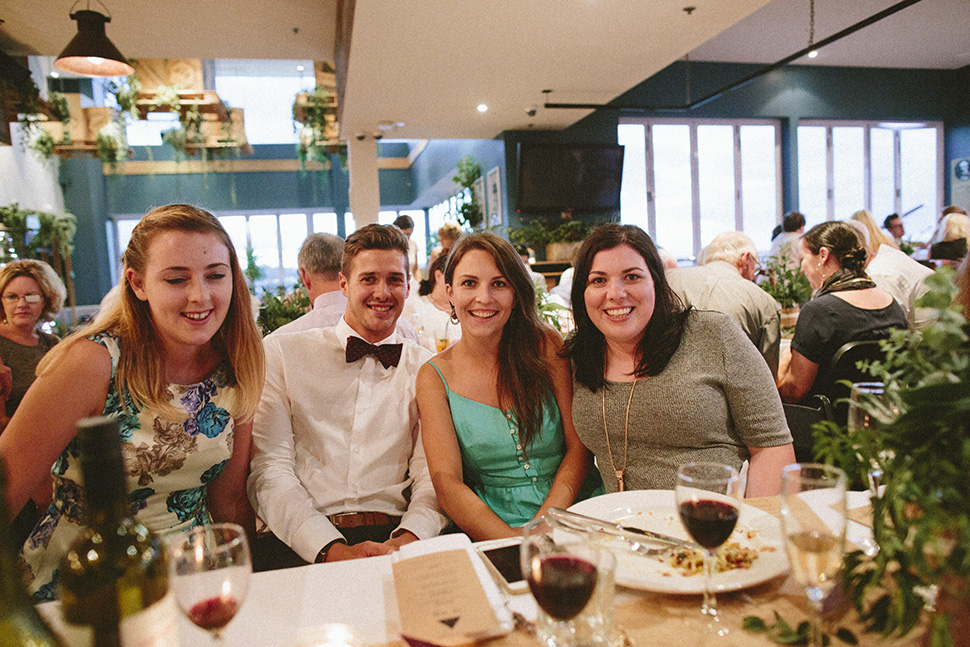 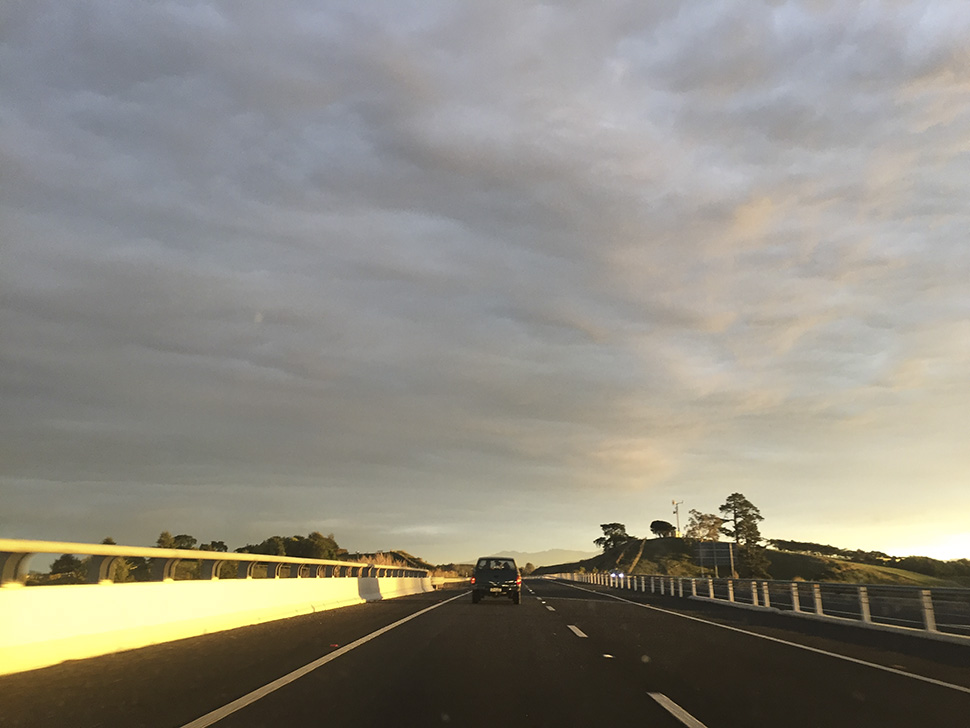